Find and speed up repetitive processes at your company

Tasks such as filling in invoice details or preparing reports can be completed more quickly and with higher precision - by software robots.

Tasks such as filling in invoice details or preparing reports can be completed more quickly and with higher precision - by software robots. 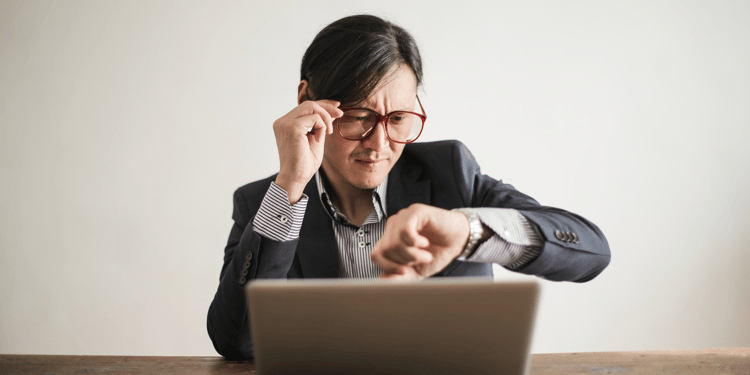 Find and speed up repetitive processes at your company

Every organization is plagued by tasks that shouldn’t be falling onto any team member’s shoulders. These tasks are uncomplicated, but take a lot of time to complete, often because they need to be repeated over and over again. They don’t require much (or any) decision-making, but they must be approached with precision. Tasks like these include invoicing and reporting, transferring data from spreadsheets, and tracking order status. Can they be eliminated? No, but it’s possible to have software robots handle them.

Repetitive, boring, but necessary tasks are the norm for most organizations

Simple processes that take up a lot of time are often a big barrier between employees and more valuable, more interesting work. As such, these processes can generate high costs - in time spent on them, and in employee dissatisfaction. Luckily, there’s a simple solution to this problem: Robotic Process Automation.

This technology, known also as RPA, means deploying software robots which can complete simple, rules-based tasks faster and with more precision than people. Robots collect data from various files and systems, generate reports, send emails, and interact with applications like humans would. They allow organizations to cut down on operating costs. These savings can reach 100 000 USD each month, and more.

How much does one process cost your company?

According to Zapier’s data from 2020, 96% of people who use automation in daily tasks benefit from it in several ways, such as:

The benefits of automation can also be measured in the savings it generates. Let’s take a look at an example process in a logistics company.

The table shows how automating one labeling process in one sorting hub can help you save $28 080 a year. And this is only a fraction of what Robotic Process Automation can do for an entire logistics company.

Implementing automation can be expensive, right?

It’s true that it takes time to identify the right processes for automation and prepare for the implementation - which may require anywhere between a few days to months of work, depending on the processes’ complexity. Robotic Process Automation is, at first glance, expensive. However, if you consider the long-term perspective, the cost of implementing automation is much lower than manually completing repetitive tasks. The return on investment is worth it.

A major benefit of RPA is that it’s easy to reach the break-even point. It’s a highly scalable technology, which means that you can begin by automating one simple process and scale up as you go. Among all business processes automation methods, RPA is the most cost-effective and can be launched in the shortest amount of time.

It’s also worth it to take the smart approach, starting with simple but time-consuming processes. Depending on your organization’s size and the processes in question, you might be able to save between 50 hours per month for each employee, or even “reclaim” the time of several team members. 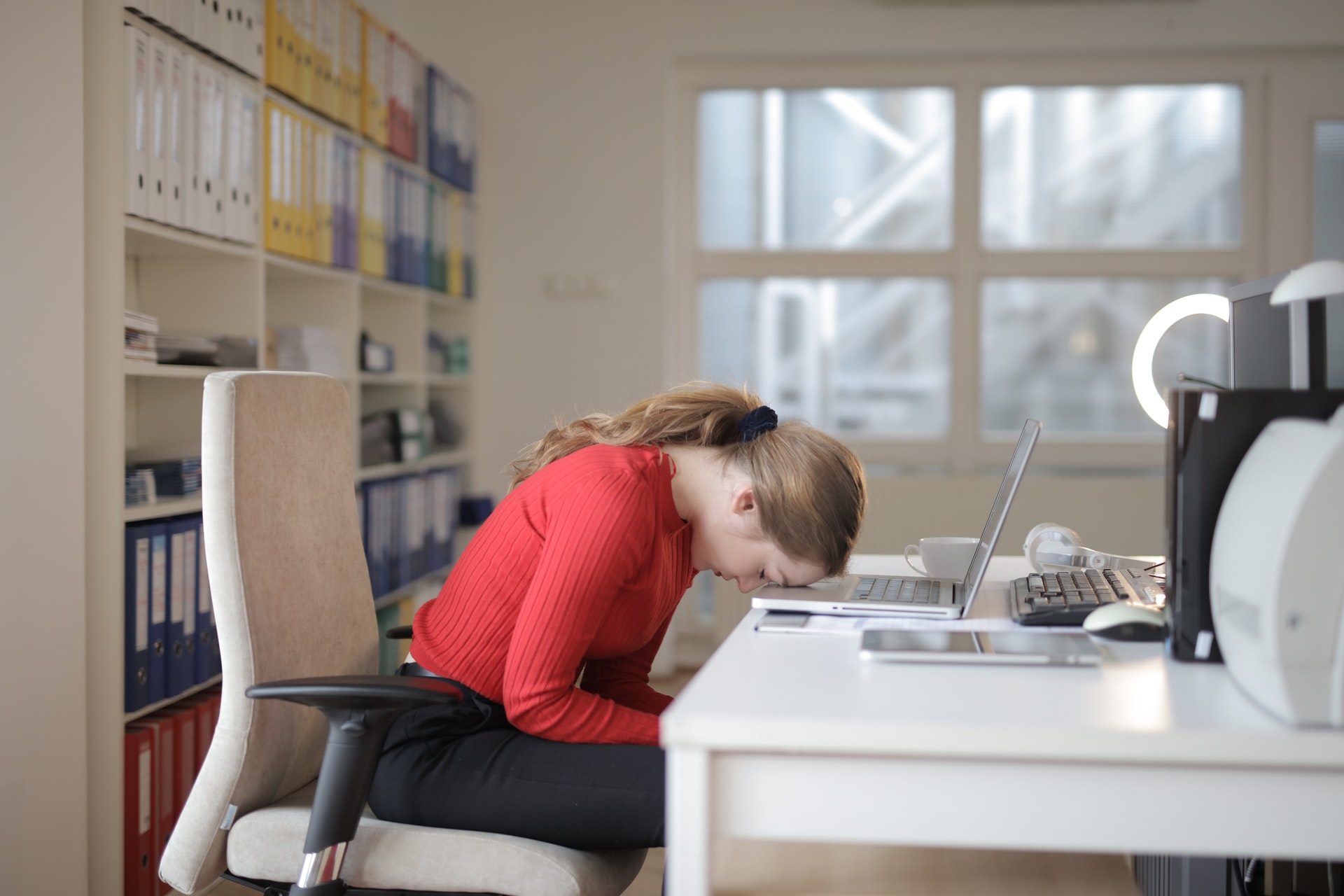 Repetition - why is it such a big problem?

Aside from the costs it incurs, forcing employees to complete a lot of boring tasks that lack real meaning has additional drawbacks: it reduces employee satisfaction and engagement, and it increases the risk of error.

Many industries are going through a labour crisis. The demand for skilled workers is higher than their availability. As a result, creating a good work environment is becoming more and more important. In addition, high employee satisfaction has a direct impact on quality of work, and time spent on high-value tasks brings more benefit to the company than time spent on copying and pasting data from Excel.

On that note: copying and pasting data carries a rather high risk of error. It’s boring and unengaging, but it requires precision. It’s tiring work that doesn’t lead to feeling very accomplished, and so it’s difficult to put one’s heart into. In industries like finance or accounting, mistakes can carry serious consequences. The sensitivity of the data they use obligates them to take special security measures. Failing in this can lead to breaking users’ trust, or even legal action and fees.

How to recognize a repetitive process applicable for automation?

We’ve established that it’s often not worth it to complete repetitive tasks manually. It follows that delegating these tasks to virtual workers - robots that never lose motivation - is a good solution. But not every process should be automated. Let’s take a look at the determining factors of this.

The best option, especially when first introducing automation at a company, is to focus on processes that take up a lot of time. Depending on the scale of the organization, this may mean several dozen or several hundreds of hours each month (or more). A good benchmark is the number of employees whose time could be completely reclaimed each month through automation. If in your case it would be 0.2 (or 20%) of a single employee’s time every month, answer the following question:

Is ⅕ of the employee’s salary an acceptable cost of completing this process?

RPA is always based on clearly defined rules that don’t change often for a given process. Virtual robots can’t judge each situation individually. That’s why any process you want to automate should be clear-cut enough to describe step-by-step, without “ifs” or exceptions. These instructions must be enough for a machine to complete the work.

We’ve already mentioned scalability. RPA has a huge potential as a tool supporting the scaling and growth of an organization. Let’s come back to the example process that takes up 20% of an employee’s time each month. If, as the company grows, this process needs to be carried out five times more often, you’ll have to hire additional staff - or launch a software robot to do it instead. The cost of the latter option is much lower, and implementing RPA tends to be much faster than hiring an employee. In some cases, the robot will start working within hours or days. 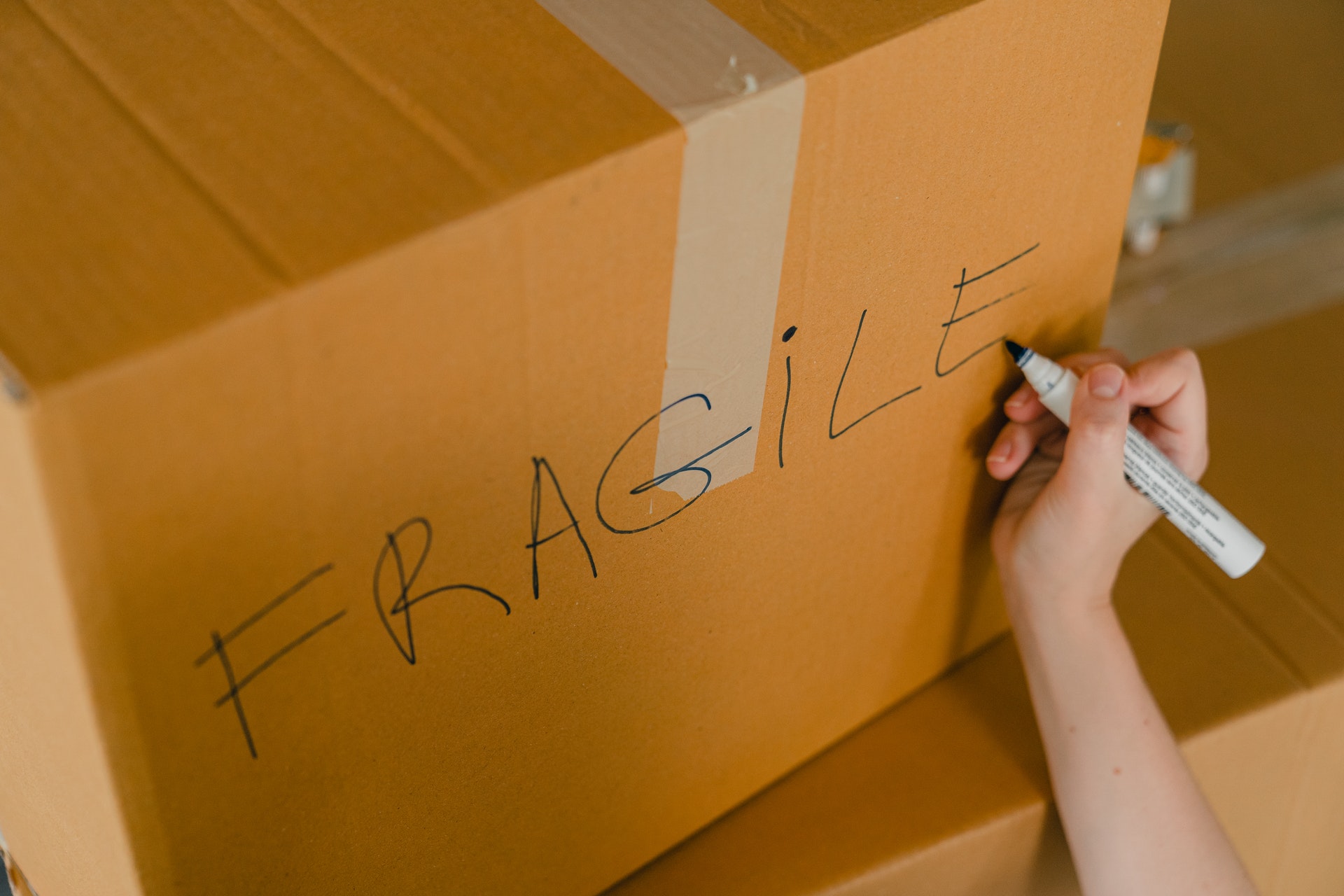 By deploying sensors, scanners and artificial intelligence, it’s possible to almost fully automate the process of monitoring a package’s lifecycle. Imagine that a package is damaged upon arriving at the client’s door. To find out what happened, you’d need to analyse its entire route and watch the camera recordings and photos that document its progress. RPA can make this a much easier task by finding where the package got damaged (using data recorded by employees in the system), then collecting only those photos and fragments of recordings that show this particular package. In this way, an endeavor that would usually take many hours can be completed in less than an hour.

Employees that aren’t your country’s citizens mean additional costs for the company. Worker visas lose validity, foreign driver’s licenses may be valid only for a short period of time, and foreign licenses may need to be replaced with local ones. Many of these tasks require human involvement, but software robots can speed things up by:

In some organizations, as much as 50% of the HR department’s time may be freed up in this way.

Process automation - where to begin

RPA is a technology that offers many benefits at a relatively low cost. Future-looking organizations automate their processes to improve their productivity, achieve better data security, eliminate human error, and keep employees happy. It’s a technology that’s worth looking into as soon as possible, because the competition probably already has done so.

How should you introduce RPA at your company? We recommend talking to a team of experts who will identify processes that’ll make for a good initial implementation and help you prepare your team for it. Consultants like AnyRobot offer:

If you have any questions regarding RPA, automation as a trend, or the processes at your company, let’s get in touch.

Stay updated with our newsletter

What can we automate for you?

AnyRobot provides you with the quickest time-to-enjoyment on the market. Schedule a demo with our team to learn what processes in your company can be delegated to robots.

You will receive useful tips for implementing and scaling RPA, industry-specific advice, and updates about new products or services.